Version control for HUMANS. Make sense of all the copies of copies of files on your desktop!

commit a file to make a backup of it.

branch a file to make a separate version of it. No need to come up with a branch name, we do that for you!

merge a source branch into a destination branch (and shove the contents of both together.)

Create a log of all the complex version history so you can understand where all those files came from. 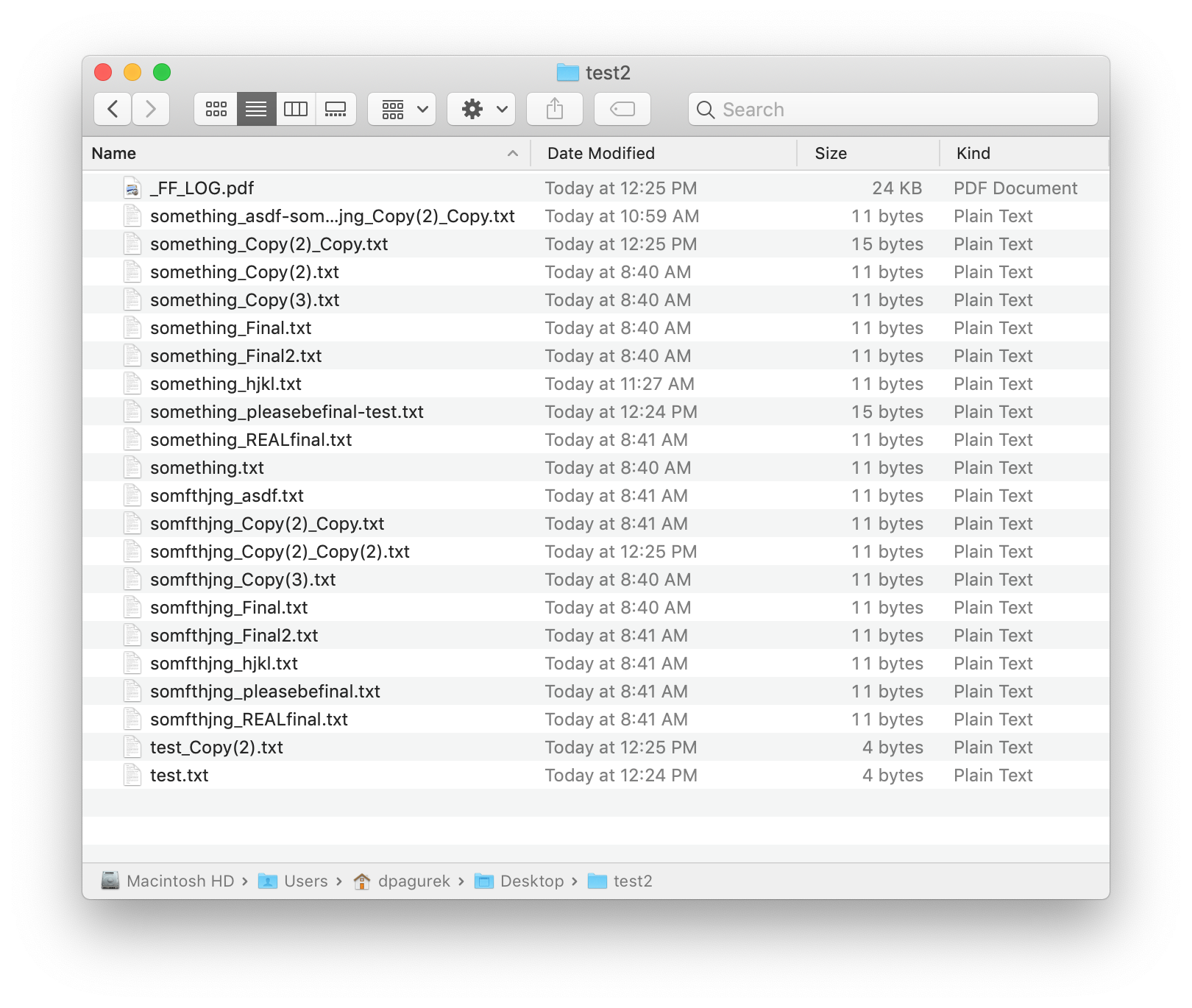 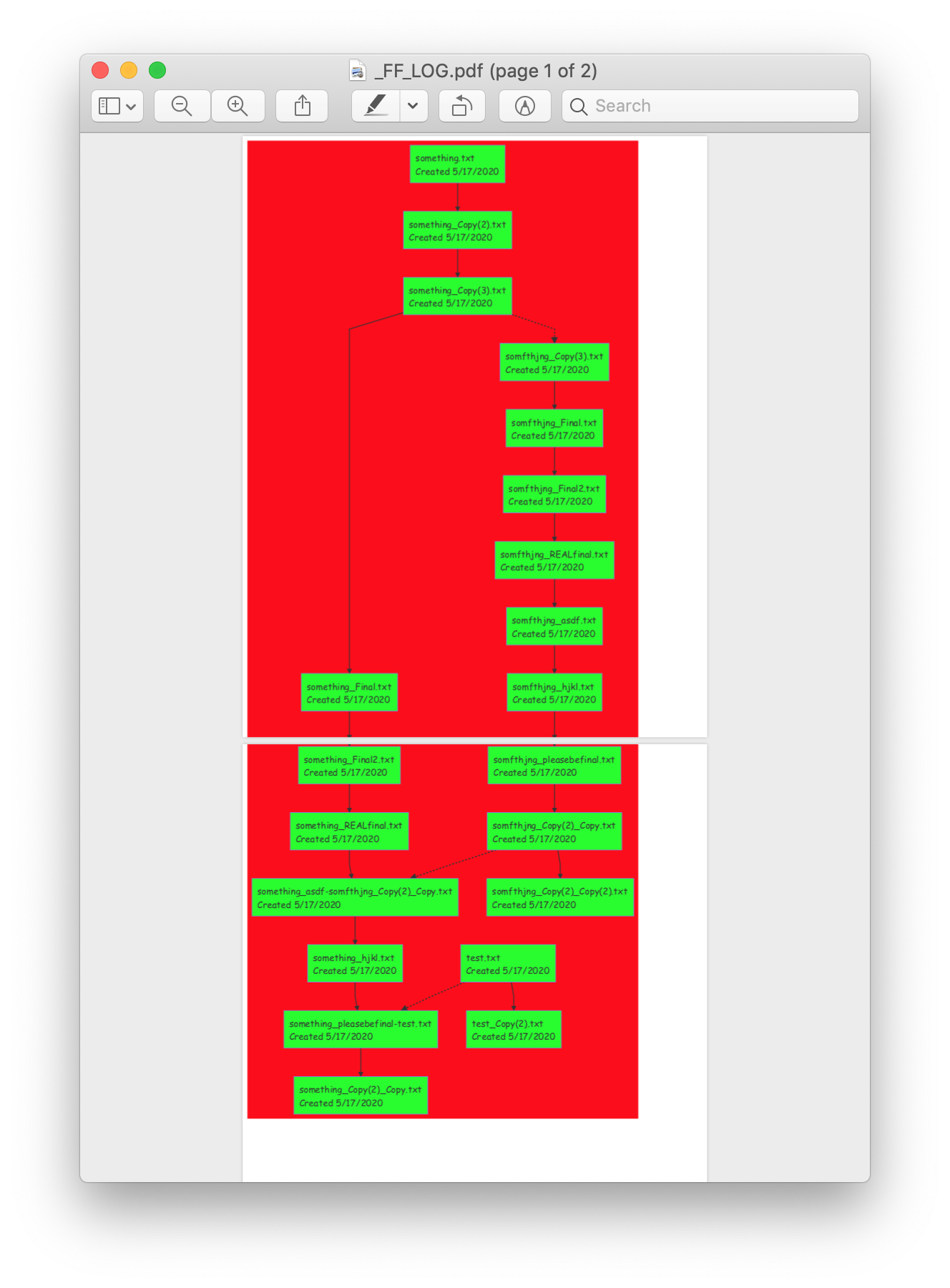