Shape of the World

I just finished my computer science final, which is a game written in C++ with the Allegro library. It's sort of crappy, but you can download it here if you want to try it out. It's sort of inspired by games like the Jumper series, which frustrate you an awful lot, but not quite enough so that you don't lose interest. I hope to accomplish something similar. 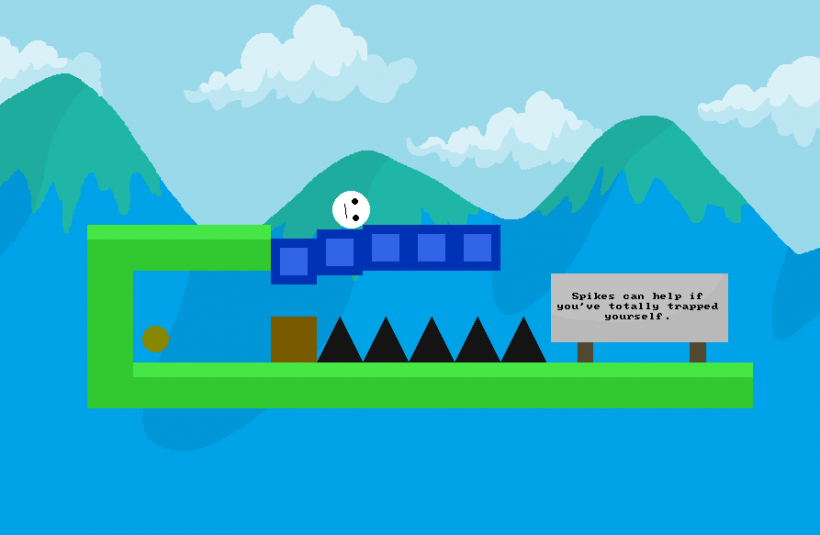 Some things to note about it: